The epic created by Imam Hussain (Peace be upon him) is eternal.  It continues to arouse human conscience and has not been limited to Muslims. It has inspired non-Muslims as well throughout the ages.

Mahatma Gandhi, who led the struggle for the independence of India from British rule, and who initiated the Non-Violent Movement, made the famous statement about Imam Hussain: 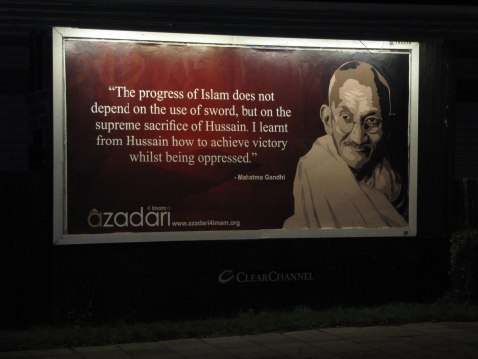 More at Impact of Imam Hussain (PBUH) on Non-Muslims

The Ark of Salvation 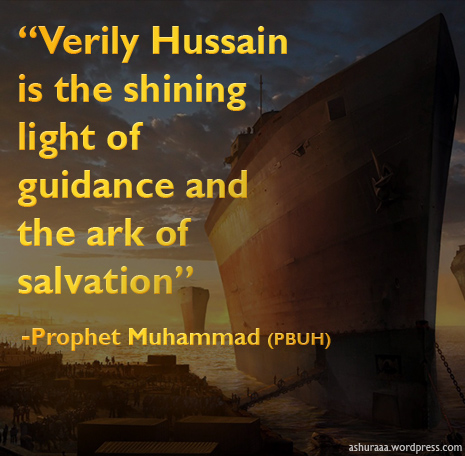 There is a quote from Prophet Muhammad about Imam Hussain (PBUH):

“Verily Hussain is the shining light of guidance and the ark of salvation .”